The Buddha And The Beggar

A Story About Buddha and a Homeless Man

There’s a really famous story that I’ve been hearing in Thailand. I want to share it with the whole world if I could. This is the story about the Buddha and a homeless man. 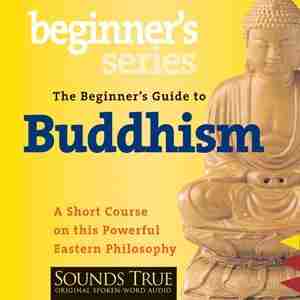 One day there was a homeless man and he’s been trying to gather food. He keeps noticing every day his food would disappear. One day he caught the mouse that kept stealing his food and he asked the mouse why are you stealing from me? I’m a homeless man, you can steal from richer people than me and it won’t have any effect on them.

The homeless man was shocked and said: “Why is that my destiny?” and the mouse said: “I don’t know, you should try and ask the Buddha.”

I have a Question for the Buddha

So the homeless man goes on his journey to go find the Buddha and as he is going it gets late. So, he ends up at a wealthy family’s house and ask if he can stay the night. They let him in and ask him “young man why are you traveling so late?” and he answered “I have a question for the Buddha and tomorrow I’ll be on my way.”

The family then says “can we give you a question to ask the Buddha? We have a 16 year old daughter who can’t speak. We just want to ask what do we have to do to have her speak?” So the homeless man thanks them for shelter and tells them of course I’ll ask your question for you. 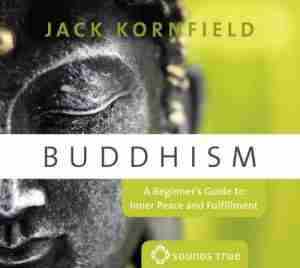 The next morning he goes continue his journey and sees a sea of mountains that he has to cross. He climbs up one mountain and he meets a wizard. The wizard decides to use his staff to take the young man and himself, fly them across the sea of mountain. And the wizard asks the young man “where are you going, why are you deciding to cross these mountains?

Of Course I’ll Ask Your Question For You

Of course I’ll ask your question for you. As he continues on his journey he runs into his last obstacle which is a river that he cannot cross. Luckily he meets a giant turtle who decides to take them across the river. As they’re crossing the river the turtle ask “where are you going?”

So the young man thanks the turtle for taking them across the river and says of course I’ll ask your question for you. 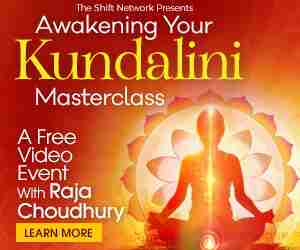 The young man is shocked, he has four questions. So he thinks carefully. He thinks about the turtle the turtle has been living for 500 years trying to become a dragon, the wizard has been living for 1,000 years trying to get to heaven, that young girl is going to have to live her whole life being unable to speak. And then he looked at himself he says I’m just homeless beggar I can just go back home and continue begging.

So as he looked at everybody else’s problems his problem suddenly seemed so small. He feels sorry for the turtle, the wizard, and the young girl and the time to have all of their questions.

So the homeless man bowed to the Buddha and went on a journey back home. 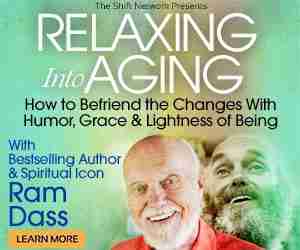 He reunites with the turtle and he tells the turtle: “Hey, you just have to take off your shell and you become a dragon.” The turtle then takes off his shell and inside the shell were priceless pearls found in the deepest parts of the ocean. And he gives it to the homeless man and tell them thank you, I no longer need this because I’m now a dragon and flies away.

The homeless man reunites with the wizard on the top of a mountain and says: “You just have to put down your staff and you’ll be able to go to heaven.” The Wizard let’s go is staff by giving it to the young man and says thank you and then ascends to heaven.

The young man now has wealth from the turtle and power from the wizard. He goes back to the family that gave him shelter and he tells them that: “the Buddha said your daughter will be able to speak when she meets her soulmate. And at that moment the daughter came downstairs and said: “Hey, is that the man that was here last week?” The young girl and the one homeless man had found their soulmate.

Sometimes We have to Give Things in Order to Get Somethings

And in order to find true love we must become somebody who is willing to put others before ourselves.

If we’re willing to lend a hand to those who are struggling more than us, willing to help them, it may change the course of your life, your destiny. And the universe may repay you in such a way that you never would have imagined.

My name is Sean Buranahiran, I love you all I hope you have a wonderful, wonderful life.