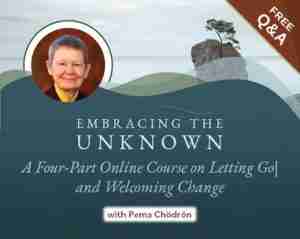 At this moment, we wouldn’t be surprised if you’re feeling between. Between political moments; between opinions on public health; perhaps even between jobs. So many of us feel stuck in an unpredictable and sometimes frightening era.

It’s natural to be afraid during uncertain times—but according to beloved Buddhist teacher Pema Chödrön, this sense of chaotic restlessness isn’t actually some unprecedented phenomenon. Indeed, in Buddhist thought, all times are uncertain ones. No matter how “normal” a period may feel, that normal is already changing and dissolving by the time you cling to it. And for Ani Pema, there is immense value in recognizing this inherent groundlessness of life.

If these concepts resonate with you, we invite you to join Ani Pema for a FREE live Q&A session on September 3, 2020, to discuss how we can live well even (and perhaps especially) in groundless times.

This is your opportunity to ask Pema any questions you might have—especially those about dealing with uncertainty and fear. We hope you join us for the broadcast!

Join beloved Buddhist teacher Pema Chödrön for a LIVE audio call on how to live in times of uncertainty and immense change. Sign up today and you can ask Ani Pema your deepest and most pressing questions during the broadcast. 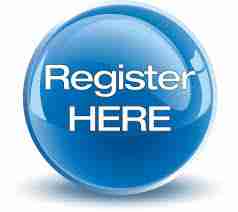 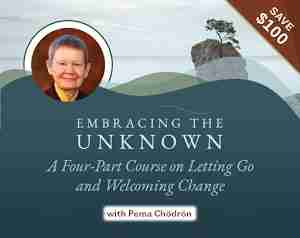 A Four-Part Online Course on Letting Go and Welcoming Change

Rooted in the text and teachings of The Tibetan Book of the Dead, Embracing the Unknown is a nine-hour, four-part course on how you can not only become resilient in the face of inevitable change, but also thrive through it. Here, Pema and her trusted teaching partner, Timothy Olmsted, dig into the Book of the Dead to find “the bardo of the everyday” and how we can derive strength from situations that we most often find uncomfortable. 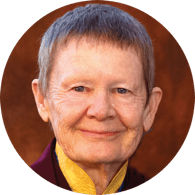 Ani Pema currently teaches in the United States and Canada and plans for an increased amount of time in solitary retreat under the guidance of Venerable Dzigar Kongtrul Rinpoche.

She has written several books: The Wisdom of No Escape, Start Where You Are, When Things Fall Apart, The Places that Scare You, No Time To Lose, Practicing Peace in Times of War, How to Meditate, and Living Beautifully.