Clear is Kind. Unclear is Unkind.

By Mark Elliott Pillars of Life, Purpose, Work and Career

Adapted from Dare to Lead by Brené Brown

We started our interviews with senior leaders with one question: What, if anything, about the way people are leading today needs to change in order for leaders to be successful in a complex, rapidly changing environment where we’re faced with seemingly intractable challenges and an insatiable demand for innovation?

There was one answer across the interviews: We need braver leaders and more courageous cultures.

To better understand, we followed up by asking, Why courage? and What’s getting in the way of building more daring cultures? Of the ten behaviors and cultural issues that leaders identified as barriers to courage, there was one issue that leaders ranked as the greatest concern: Avoiding tough conversations, including giving honest, productive feedback.

Some leaders attributed this to a lack of courage, others to a lack of skills, and, shockingly, more than half talked about a cultural norm of “nice and polite” that’s leveraged as an excuse to avoid tough conversations. 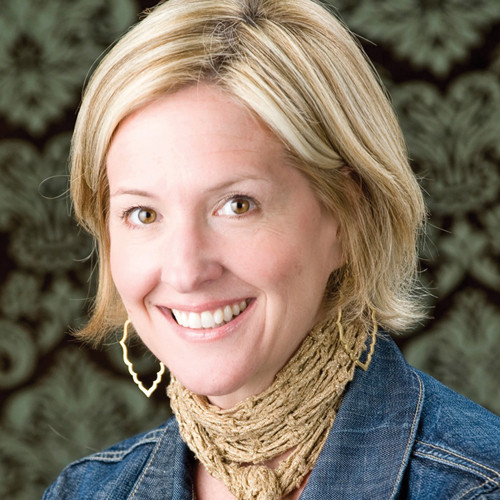 Brené Brown, PhD, LMSW is a research professor at the University of Houston’s Graduate College of Social Work who has spent the past 10 years studying vulnerability, courage, authenticity, and shame. She is a nationally renowned speaker and has won numerous teaching awards, including the college’s Outstanding Faculty Award. Her groundbreaking work has been featured on PBS, NPR, and CNN. Her 2010 TEDxHouston talk on the power of vulnerability is one of most watched talks on TED.com. Her most recent TED talk, “Listening to Shame,” was released in March 2012.

Whatever the reason, there was saturation across the data that the consequences of avoiding tough conversations or tapping out of a difficult rumble as soon as it gets uncomfortable include:

Over the past several years, my team and I have learned something about clarity and the importance of hard conversations that has changed everything from the way we talk to each other to the way we negotiate with external partners. It’s simple but transformative: Clear is kind. Unclear is unkind.

I first heard this saying two decades ago in a 12-step meeting, but I was on slogan overload at the time and didn’t even think about it again until I saw the data about how most of us avoid clarity because we tell ourselves that we’re being kind, when what we’re actually doing is being unkind and unfair.

Feeding people half-truths or bullshit to make them feel better (which is almost always about making ourselves feel more comfortable) is unkind.

Not getting clear with a colleague about your expectations because it feels too hard, yet holding them accountable or blaming them for not delivering is unkind.

Talking about people rather than to them is unkind.
This lesson has so wildly transformed my life that we live by it at home. If Ellen is trying to figure out how to handle a college roommate issue or Charlie needs to talk to a friend about something . . . clear is kind. Unclear is unkind.

When we have to show up for a hard conversation we call it “a rumble.” For us, this is more than just a weird West Side Story way to say, “Let’s have a real conversation, even if it’s tough.” It’s become a serious intention and a behavioral cue or reminder.

A rumble is a discussion, conversation, or meeting defined by a commitment to lean into vulnerability, to stay curious and generous, to stick with the messy middle of problem identification and solving, to take a break and circle back when necessary, to be fearless in owning our parts, and, as psychologist Harriet Lerner teaches, to listen with the same passion with which we want to be heard.

More than anything else, when someone says, “Let’s rumble,” it cues me to show up with an open heart and mind so we can serve the work and each other, not our egos. Armoring up and protecting our egos rarely leads to productive, kind, and respectful conversations.

You can purchase a copy of Dare to Lead here.